Sorry, you need to enable JavaScript to visit this website.

Their lives cut short by the horrors of war, and their works denied to be heard in the world’s concert halls, World War II affected all walks of life including music composition.

Several composers’ vital and passionately lyrical compositions were banned and entire schools of composition were eradicated during the Holocaust while small pockets of music thrived in concentration camps across Eastern Europe. The Phoenix Symphony will explore and perform many of these works for the first time during the 2010-11 Season in its series. Throughout he season and academic year, The Phoenix Symphony and the Arizona State University Center for Jewish Studies will present a series of lectures, films and discussions around the Valley, linking the musical presentations to the cultural and historical themes of assimilation, modernization, destruction and remembrance. 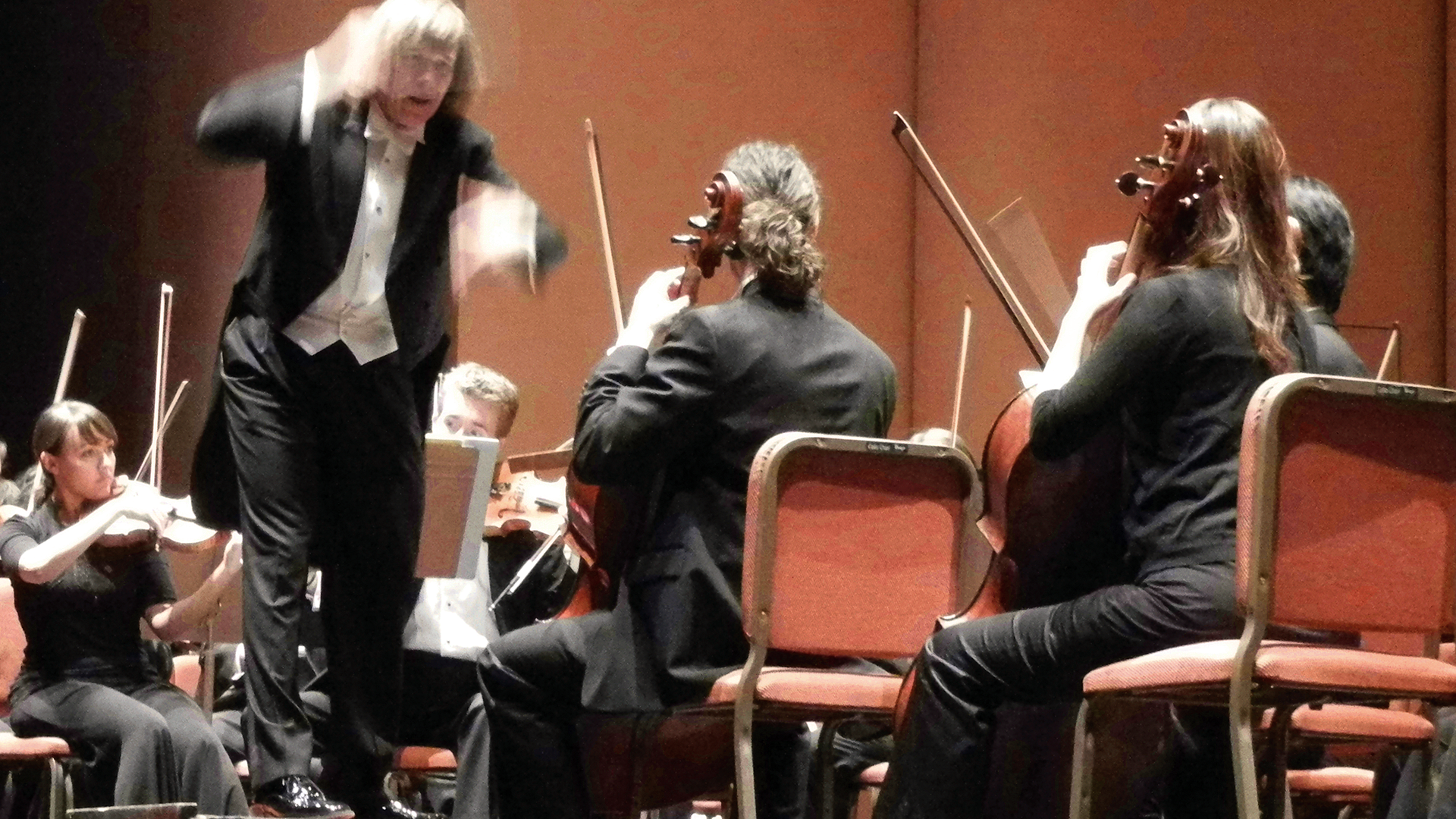 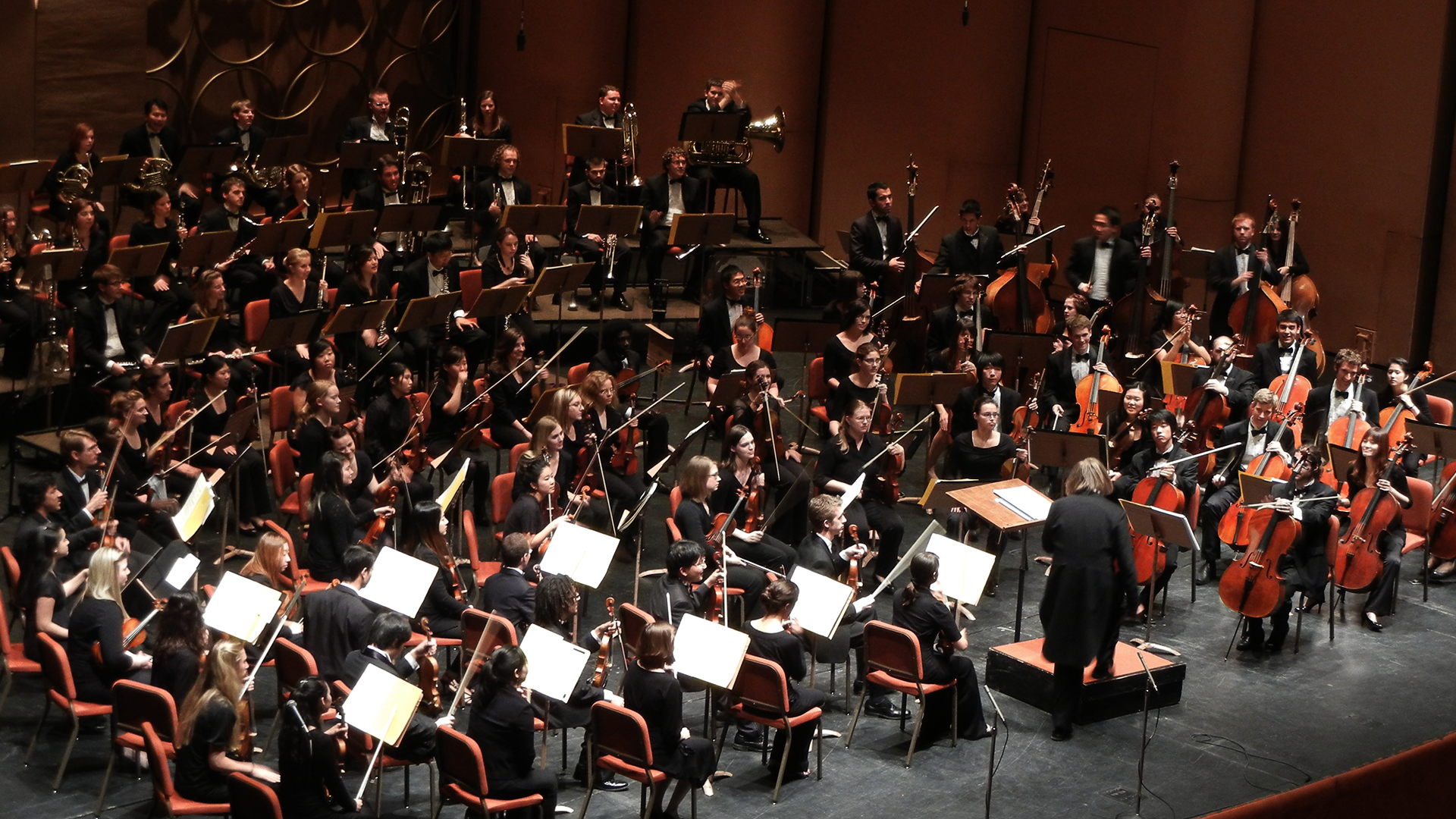 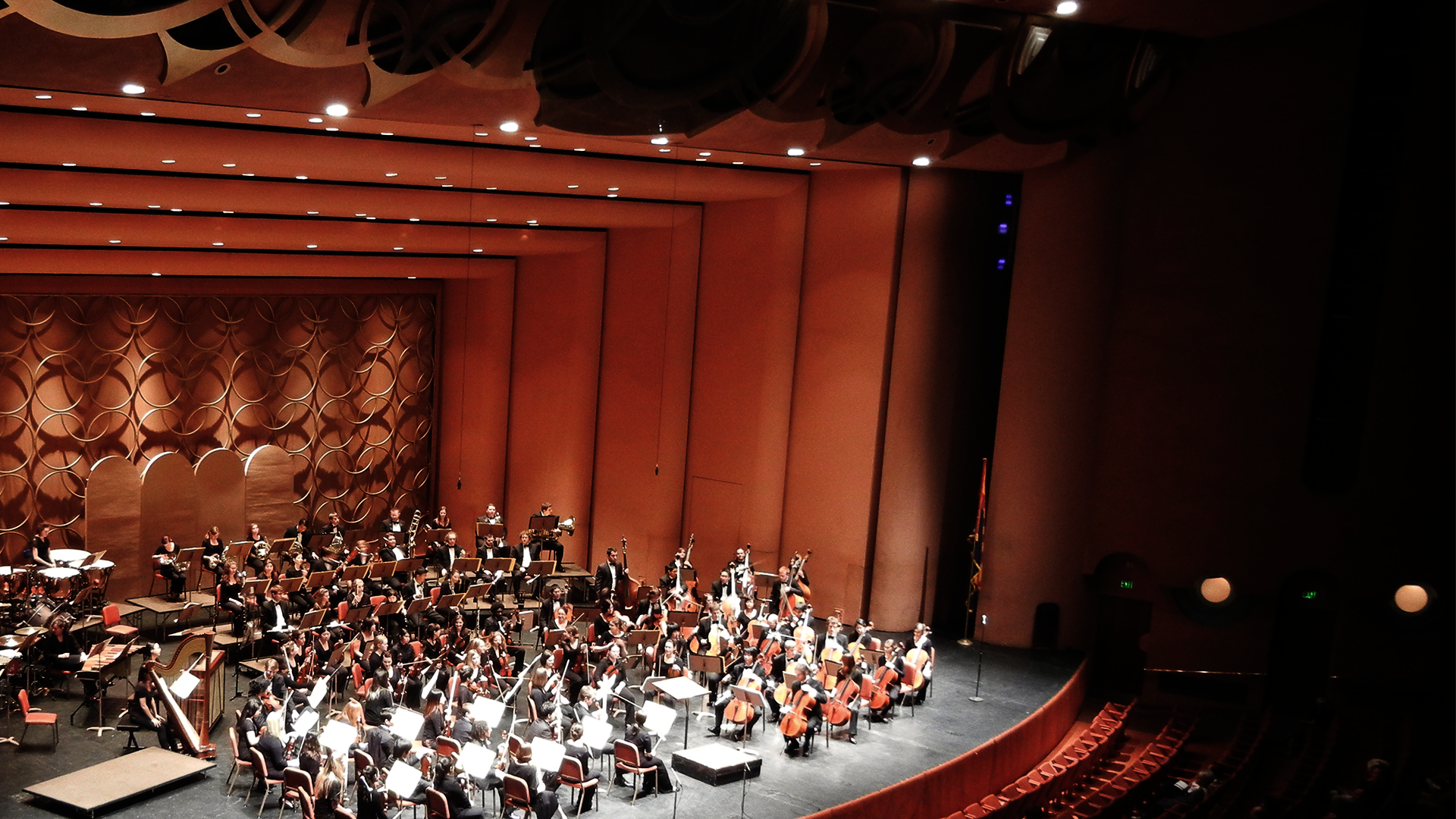 This free concert will be conducted by world-renowned conductor Maestro Israel Yinon (Germany) and devoted entirely to the music of Jews who died in concentration camps:

Musicians from the ASU School of Music will join local singers for this concert.

Maestro Israel Yinon is an Israeli-born, award-winning conductor who has devoted his career to rediscovering lost works of composers victimized by the Nazi regime. Maestro Yinon studied at the Rubin Academy of Music and has had an illustrious conducting and recording career with many leading orchestras. His debut CD, the world-premiere recording of the symphonic works of Viktor Ullmann with the Czech Brno Philharmonic Orchestra, won the coveted German Reviewers’ Recording Prize. He conducted the concert commemorating the 50th anniversary of Yad Vashem at the Deutsche Oper Berlin, and in 2009 conducted the Royal Philharmonic Orchestra in a concert marking the anniversary of the birthday of Felix Mendelssohn-Bartholdy whose music was banned by the Nazis.

Performances in co-operation with The Phoenix Symphony

FEB 3 & 5, 2011
MENDELSSOHN: Elijah
with imagery in collaboration with The Phoenix Art Museum

Feb16, 2011
Composers in the Concentration Camp
7:30 p.m. | ASU Gammage Auditorium
Musicians from the Arizona State University School of Music will join local singers for this concert led by the renowned conductor Maestro Israel Yinon. Maestro Yinon has dedicated his career to recording and performing the works of Jewish composers.

Robert Elias is President of The OREL Foundation, which is devoted to the music of European composers who were suppressed during the Nazi years. He is a graduate of The University of Southern California, where he also served as a Teaching Assistant while pursuing graduate studies in Historical Musicology. Between his undergraduate and graduate work, he spent a year in Hungary studying the educational methods of composer-pedagogue Zoltán Kodály at the Franz Liszt Academy in Budapest. Mr. Elias has also served as Executive Director of The Chamber Orchestra of Philadelphia; The Los Angeles Chamber Orchestra; The Orange County (CA) Philharmonic Society; Music Teachers National Association; The Cincinnati Arts Festival, Inc.; and as President and CEO of the Warren County (OH) Foundation.

Musicologist Christopher Hailey, educated at Duke and Yale Universities, is a specialist in 20th-century music history. His many publications include a biography of the Austrian opera composer Franz Schreker, an edition of the correspondence between Alban Berg and Arnold Schoenberg, a translation of Theodor W. Adorno's biography of Berg, and several editions of scores by Berg and Schreker. Mr. Hailey is director of the Franz Schreker Foundation and from 1999-2003 was the visiting professor at the Arnold Schoenberg Institute in Vienna. In 2006-07 he was a member of the Institute for Advance Study in Princeton, where he was working on a history of Viennese musical modernism. In 2010 he was scholar in residence at the Bard Music Festival, for which he edited the essay volume Alban Berg and His World. In recent years he has taught seminars on “Music and the Holocaust” at Princeton University and The College of New Jersey. He has been a regular pre-performance lecturer for the Los Angeles Philhamonic and the Los Angeles Opera.